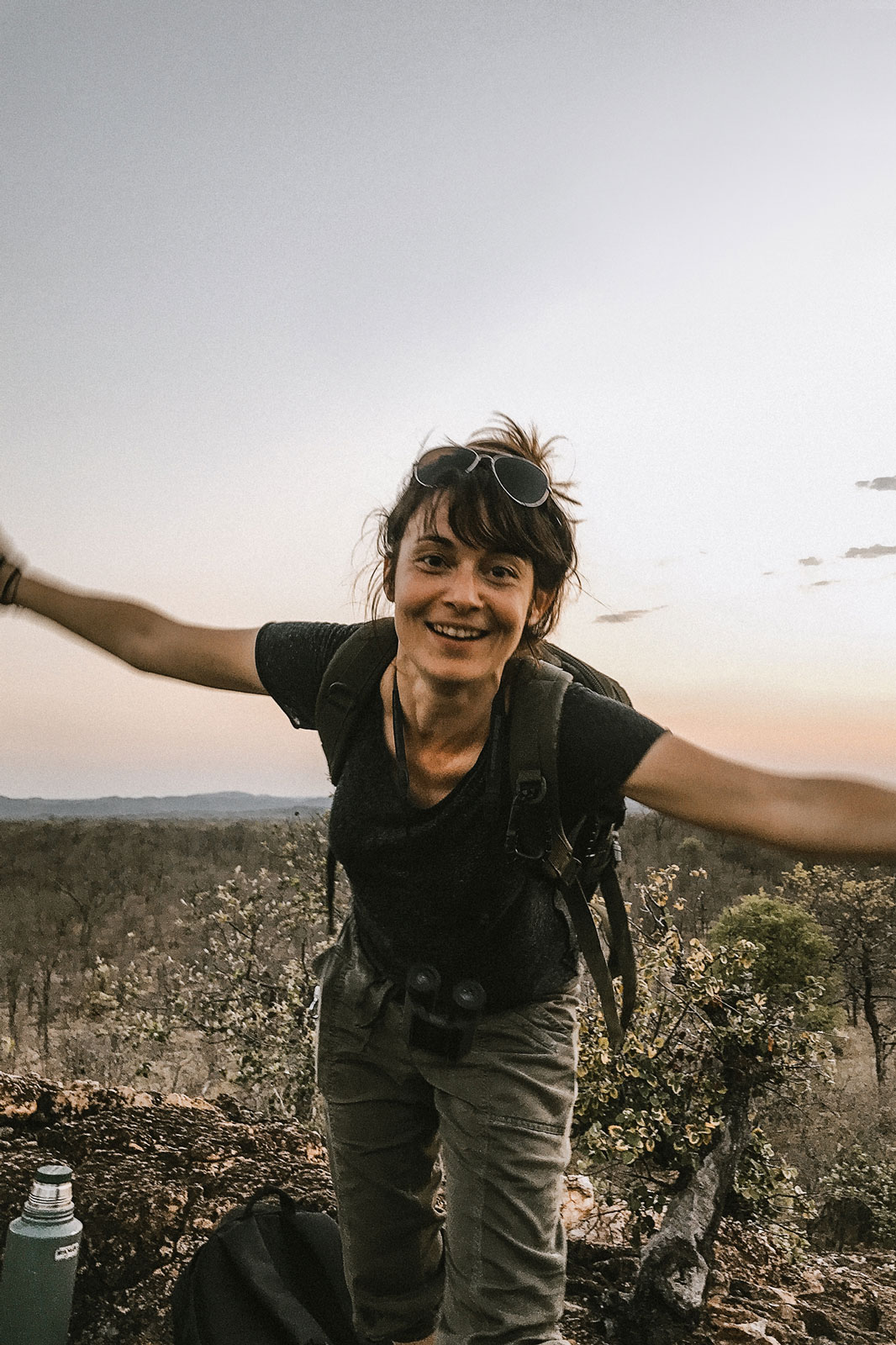 This post is different. Different to all my other posts in many ways. The decision to publish it at all has taken me quite a while. It’s in english – obviously – to make it readable to very particular people on the one hand and to make it unreadable to others on the other. It’s some kind of an end-of-the-year review 2017 – about a year, that has taken me on a different kind of journey. Involuntary. Forced. A journey, that I didn’t plan. That no one would ever plan. An incisive journey, literally.

It was the first of April 2017 when I took that phone call late in the evening. It was my Mum. She spoke very fuzzily, could hardly breathe. She cried and screamed. Something terrible must have happened. Barefoot, only dressed with my favourite baggy sweater I instantly jumped into my car and hurried to that place that I knew they went out to that night. When I arrived, I found my Dad. Dead.
All those minutes, days and weeks after just passed by. I had lost the sense of time, the sense of direction, the sense of being. I had lost any senses. Remote-controlled. Like a bad playlist buzzing in my ears in a constant loop – isolating me from the outer world, cutting me open from the inside. Over and over again. „Speak about it“, they said. All these stupid people trying to treat you.

Fuck you! I hate speaking. And I hate people. And what would it even change?
There is no REWIND button!

Being outside, hiking was kind of a way of pressing PAUSE at least. It always was. So I did this trip to Corsica in July that a friend of mine had already planned earlier that year. La Grande Randonnée 20 (GR 20) was challenging as hell. And hell was just evil enough to compete against all that shit going on.

The real challenge was still lying ahead, though. Field Guide Level 1, a 55 days course in South Africa from the 6th of October to the 29th of November 2017. All booked already. How naive can one actually be, how stupid! How could I leave home right now? Leave my Mum alone, for nothing but another gap in my already not perfectly german-like resume. „What do you need that for“, they asked. All these stupid people. I hate people.

I entered the Airbus A380 to Johannesburg at the 3rd of October 2017 full of doubts. However I regained a bit of control. Switching from PAUSE to FAST-FORWARD. Fast-forward into the bush.
Shit, I was so overchallenged! Sounds, scents, sightings. Situational awareness! Eh?! All that I could hear was a fucking constant buzzing trying to drown out roughly one million different kinds of birdcalls. Or was it Tree squirrels? Monkeys?

Believe me, I tried to resist. Not intentionally. Just because this is the way I am … steadily thinking things over. Past, present and future. But at some point the bush draws you into the actual moment. And once in a while the toneless buzzing disappears, leaves you unworried, free of thoughts. Then you can see, hear, feel all those big and little things surrounding you and it’s just all good as it is.
I found my senses, to some degree. Senses of an ordinary mortal wanna-be Field Guide. And I found people, that helped me, taught me and made me laugh. I love those people.

Before heading home just in time for New Years Eve I still had the whole month of December to travel. I spent a great time in Botswana putting my newly gained Field-Guide skills to the proof. And I made my way up to the top of Mount Kilimanjaro in Tanzania. Hashtag „harderthanithought“. The first lines of this post I wrote settled back in a beach chair in Zanzibar.

2017 – this year has been etched in my mind, in the very worst sense and in the best at the same time. I abhor you. And I love you.
In other words „Je t’aime and Adieu!“ 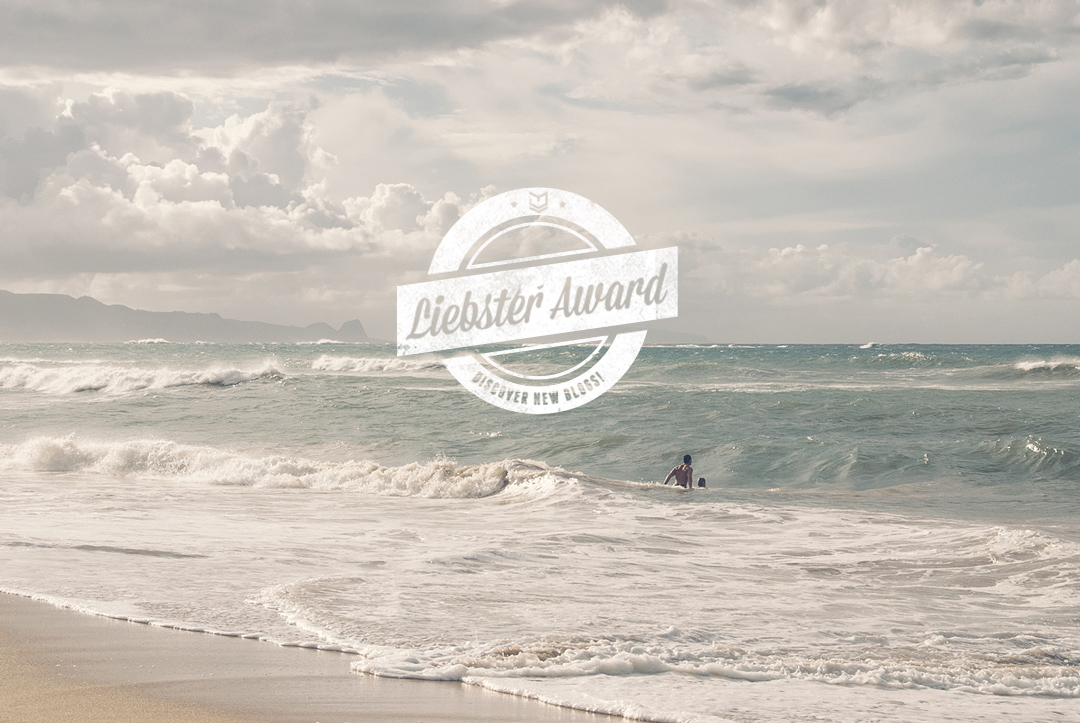 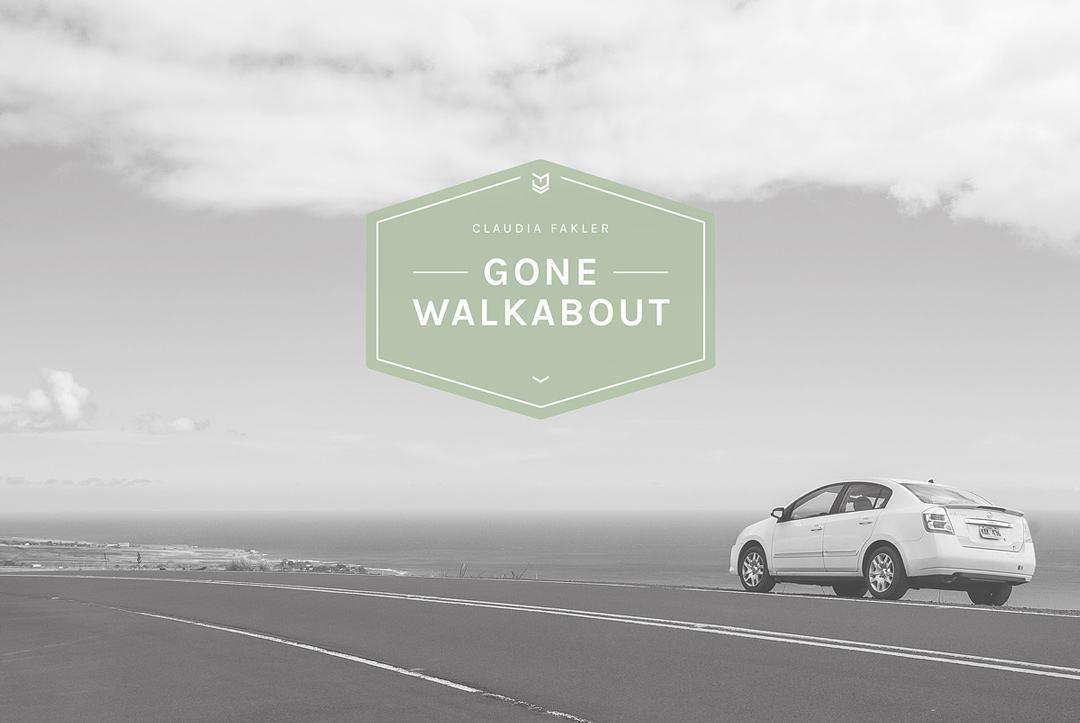